Johann Strauss Jr.
“The Sounds of Home”, by Rosalinda Aria from the operetta The Bat

Johann Strauss Jr.
My Lord of the Marquis”, Adéla’s aria from the operetta The Bat

Johann Strauss jr.
Overture to the operetta The Bat

Franz Lehár
“My lips kiss so hotly”, the song Giuditty from the operetta Giuditta

You don’t have to go to Vienna for the unique atmosphere of the New Year’s concert. Mr Strauss, Lehár and Kálmán will come to you.

Especially without the waltzes of Johann Strauss the Younger, New Year’s concerts – be it Vienna or Ostrava – cannot be imagined. The son of the renowned composer Johann Strauss the Elder was initially not interested in a musical career. Eventually, however, he became the one who reached the farthest of the Straussian music dynasty. On the beautiful blue Danube, the Bat, the Gypsy Baron, the Vienna Blood, and more, they have become global hits – and they have remained.

Emmerich Kalman started to write the Czardas Princess during his stay in Marianske Lazne. The premiere in November 1915 brought enthusiasm for song music, but also a certain vigilance, as the libretto could be seen as a parallel to what was happening in the imperial court. As a result, today’s listeners no longer have to worry and can succumb to the “melodic seductiveness” of this unique opus.

The Vienna premiere of Lehár’s Giuditta was recorded by 120 radio stations. The plot takes listeners to the south of Europe and north of Africa, bringing together cultures brings temperament and passion. For this is the only path leading to true love. 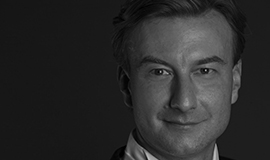 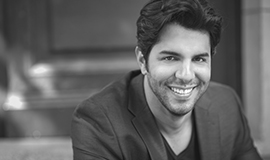