Three eights and one-half note with the crown. And then again, one tone lower. Even this characteristic will be enough for most listeners to know which piece they have the honour of. Yes, Beethoven’s Fate with the motive of pounding fate on the door. One of the most famous musical motifs, if not the best of all.

But this fatefulness cannot be understood as a surrender of force majeure. Beethoven resisted the forces trying to determine human destiny with all his vivence. With rhythmic elements, he captured the power with which one wins over adversity, does not yield to it, ie triumphs.

The element of defiance in Beethoven’s Fifth perfectly captures the alleged statement of Gustav Mahler. He is the Viennese version of The Fate perceived the dislike of the orchestra he was working with. The musicians were not familiar with the conductor’s extremely demanding approach. “If the defiance lasts until the evening, then the execution will be right,” said Mahler. 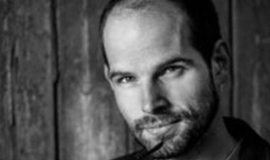 C3 Johann Strauss and his family 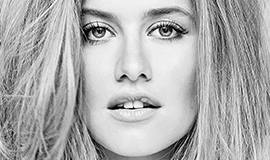 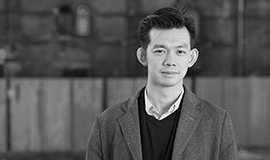