You can watch the concert here

Aria Bella mia fiamma was promised by Mozart to his Prague hostess Josefina Duskova. In order to enforce this promise, the song was locked in the garden house of their Prague house and released only after the song was finished. Mozart, too, had a bad condition. That the hostess sings the aria from the leaf without her own mistakes. It’s a legend, but nice, what do you say?

The creation of Stabat Mater is accompanied by darker circumstances. Pergolesi song stored several weeks before he died of tuberculosis. Perhaps, therefore, I have been able to express so intensely Christ’s suffering and hope that is beyond death.

Rossini and his Barber of Seville succeeded only a second time – the first performance in front of the audience was disinterested, and for the second time an enthusiastic response came. The Barber himself can succeed for the fifth time, four other composers set the music before Rossini. From Rossini’s pen came an immortal musical comedy.

The present composer Daniel Skála is a professional dulcimer player and can be presented as a concert instrument.

Wieniawski’s Fantasia Brillante is on elaborated themes of Gounod’s opera Faust from 1865.

The concert will be broadcast 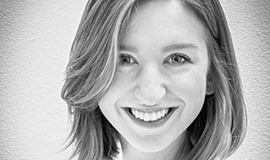 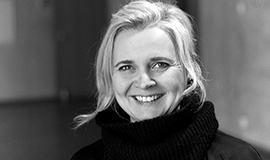